Introduction to Properties and Functions of Ferrite Magnets

The two kinds of magnets used by most enterprises and factories are mainly Nd-Fe-B and ferrite. Some use the former more and some use the latter more, depending on the specific application of products. Today, the small edition of Karich Magnets Factory will come to nag you about ferrite magnets.

Ferrite magnet: Its main raw materials include BaFe12O19 and SrFe12O19. Made by ceramic process, the material is hard and brittle. Ferrite magnet has become the most widely used permanent magnet because of its good temperature resistance, low price and moderate performance.

Ferrite magnet is a sintered permanent magnet material, which is composed of barium and strontium ferrites. In addition to its strong anti-demagnetization performance, this kind of magnet has the advantage of low cost. Ferrite magnet is hard and brittle, which requires special mechanical processing technology. Because of the orientation along the manufacturing direction, the opposite magnet must be magnetized along the direction it takes, while the same magnet can be magnetized in any direction because it has no orientation, although a slightly stronger magnetic induction is often found on the smallest side of the pressure surface. The magnetic energy product ranges from 1.1 MGOe to 4.0 MGOe. Because of its low cost, ferrite magnets have a wide range of applications, from motors, speakers to toys, handicrafts, so they are currently the most widely used permanent magnet materials.

What is the function of ferrite?

2. Isn't ferrite the highest heat resistance to 450 degrees? Ordinary ferrites are only 200 degrees.

3. It has adsorptive effect, but the adsorptive force is very small. All of them are conductive and have more applications in electric motors.

What is the density of ferrite?

Injection-moulded ferrite with a density of about 3.8 g/cubic centimeter.

Where is the ferrite magnet most used?

Ferrite magnets are undoubtedly the most widely used motors. The starting motor of motorcycles and automobiles, and the motor for opening the windows and skylights of automobiles. Curtain automatic device, toy motor, etc.

How much does the opening cost of ferrite generally cost?

Our company currently has thousands of sets of circular, square and tile magnets and other molds. Can help customers save a large amount of opening costs, usually in the opening cost of about 1-30,000. 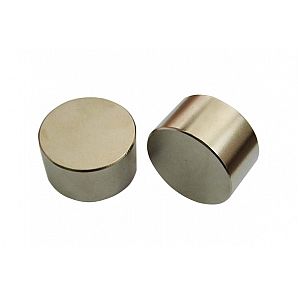 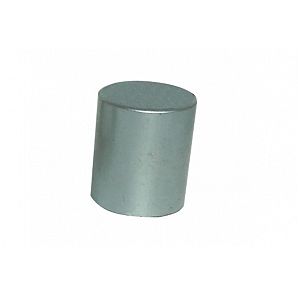 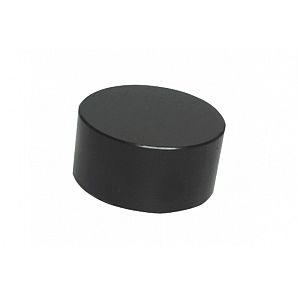 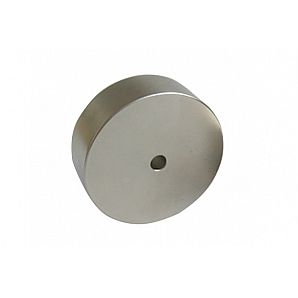 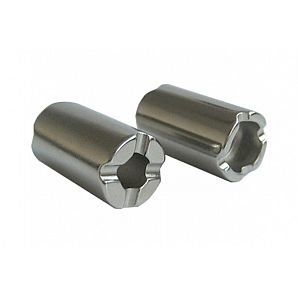 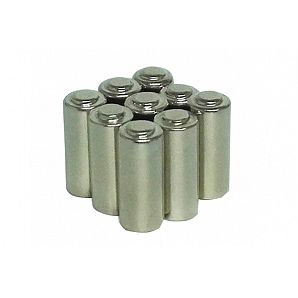 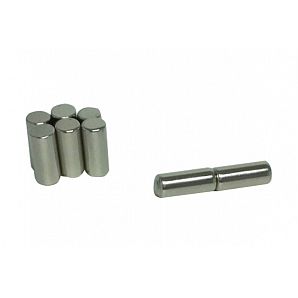