What are the detection methods of NdFeB magnets?

Fluxmeter mainly measures the magnetic force of one side of NdFeB magnet, unit: Weber WB. Compared with Gauss meter, the data measured by fluxmeter is more objective and accurate. General magnet manufacturers will choose fluxmeter to test the finished NdFeB magnets. It is recommended that customers use fluxmeter when they come to inspect NdFeB magnets. On the one hand, it is more convenient to measure. On the other hand, it is consistent with the testing standard of magnet manufacturers. The test data is objective, accurate, and effective and timely to monitor the magnet quality. 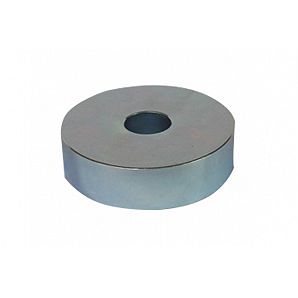 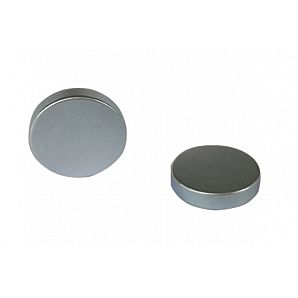 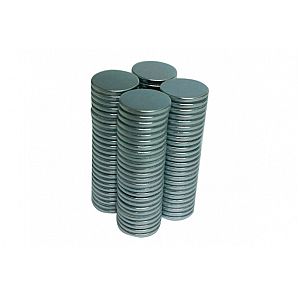 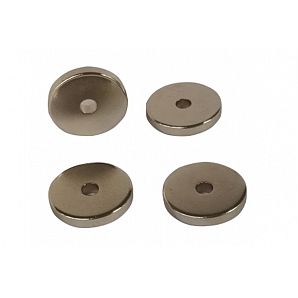 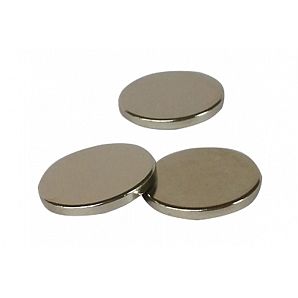 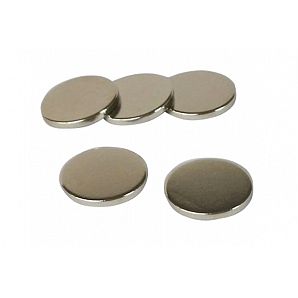 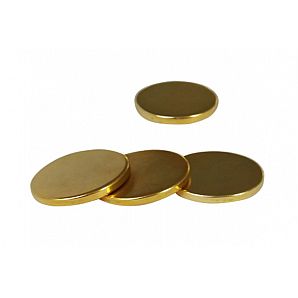 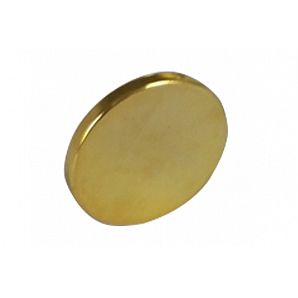