What are the components and characteristics of magnets?

What elements (components) make up a magnet? This paper will introduce the composition elements of magnets and their characteristics, as well as the classification of magnets.

It is reported that the composition of the magnet is iron, cobalt, nickel and other atoms. The internal structure of the atoms is relatively special, and they have magnetic moments.

Magnets can generate magnetic fields and have the characteristics of attracting ferromagnetic materials such as iron, nickel, cobalt and other metals.

When two magnets are close to each other, they repel each other with the same polarity and attract each other with the different polarity. It can be inferred that the two ends of the needle magnet which can rotate freely can point to the north-south direction of the earth because the earth itself is a large magnet. The North Pole of the Earth's magnet is near the geographic Antarctic, and the South Pole of the Earth's magnet is near the North Pole in terms of geographic location. The deflection angle between the geomagnetic North Pole and the geographic North Pole is called the magnetic deflection angle. Magnets also have the inseparability of two poles. The same magnet always has two poles at the same time, the South Pole and the North Pole. The long bar magnet is cut into several short magnets, each of which has both N and S poles. The existence of unipolar magnetic rest has not been found theoretically and experimentally.

Another fundamental feature of magnets is the ability to generate magnetic fields. A magnet always generates a magnetic field in the space around it. The magnetic field produced by a magnet is directional. Always start at the N pole and then go back to the S pole. The same is true inside the magnet. The directivity of a magnet can be achieved by hanging a small magnet in half-space with a cotton thread, so that it can rotate freely. When it stops, its two ends point south and North respectively, referring to the North called the North Pole and the guide called the South Pole.

The midpoint of a bar magnet is suspended by a thin line. When it is stationary, its two ends point to the South and north of the earth. The north end is called the North Pole or the N Pole, and the south end is the Guide Pole or the S Pole.

If the earth is imagined as a large magnet, the geomagnetic north pole of the earth refers to the Antarctic and the geomagnetic South Pole refers to the North Pole. Between a magnet and a magnet, the magnetic poles of the same name repel each other and the magnetic poles of different names attract each other. Therefore, the compass and the Antarctic are excluded, the north and the Arctic are excluded, and the compass and the north are attracted. 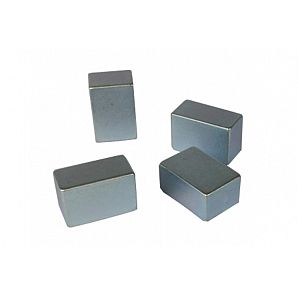 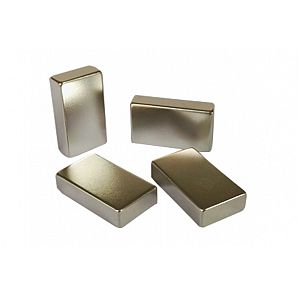 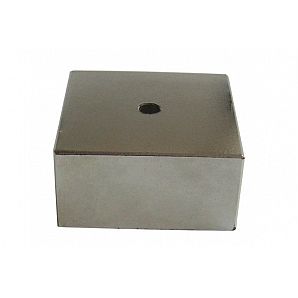 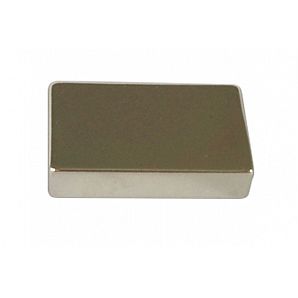 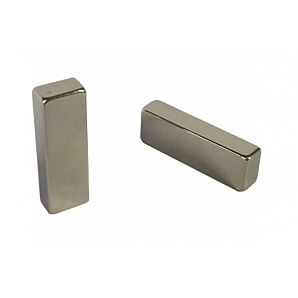 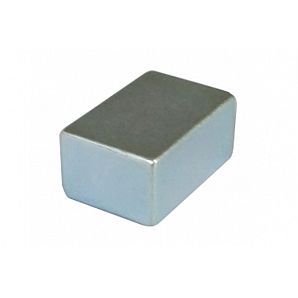 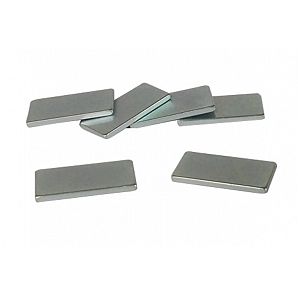 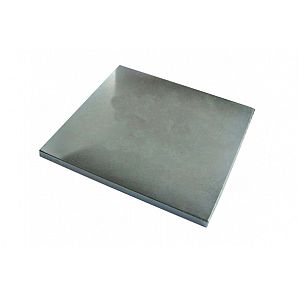